The online application form will be asking you for your contact info, and if you are under 18 your parent´s contact info. Furthermore you will be asked to write what you plan to play in the competition.
We also need some more specific files as described in the following:

As a part of the application proces every applicant has to upload a high quality audio recording ( .mp3 in a quality of min. 128 kbit/s  — we strongly recommend a minimum of 192 kbit/s. Optimal would be 320 kbit/s).

The repertoire requirements for these recordings are the same in Category A and Category B:

The recording should contain a programme of three pieces with a maximum duration of 20 minutes, including:

Editing of the recordings is not allowed, but separate works or movements can be from different takes.

Please upload the recording in 3 separate audio files and include the composers name in each file name.

Documentation for the audio recording

- A letter stating that the applicant is the one playing in the recording, signed by an official insitution, sound engineer or piano professor. (.pdf, .jpg or .png)

Application fee is 100 € and is non-refundable.

Info about the preliminary judging

All audio files will be completely anonymized and numbered by the secretariat and then presented for the pre jury.

Applicants will receive information whether or not he/she has been accepted to take part in the competition, on the 15th of December 2020 at the latest. 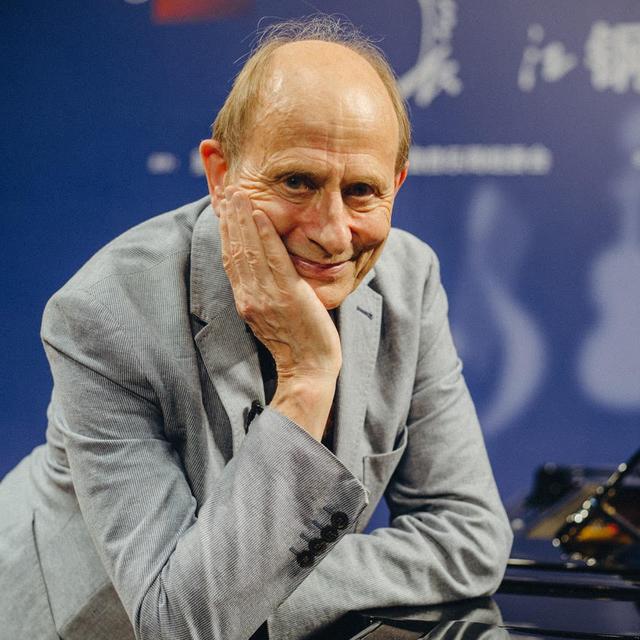 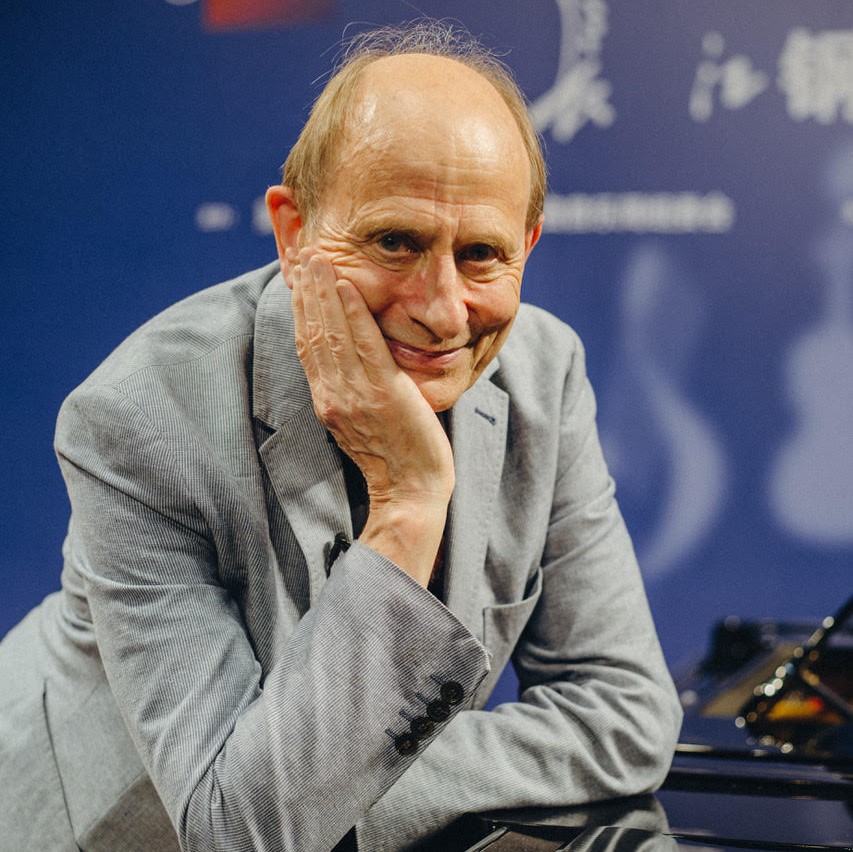 Christopher Elton was born in Edinburgh and received most of his musical education at the Royal Academy of Music in London. He was a prizewinner in several British and international piano competitions, playing and broadcasting regularly both as a soloist and in chamber music. His international recognition has come as a result of the many successes of his students at the Royal Academy of Music. Many have won international awards, including first prizes in the Van Cliburn and London “World” Int. Piano Competitions as well as in Jaen, Newport, Dudley and New Orleans. Further recent successes have come in the finals of three recent Leeds Int. Piano Competitions as well as in the Leipzig Bach, Tchaikovsky, Dublin, Shanghai, and Taiwan Competitions as well as previous major awards in the international competitions in Santander, Geneva (CIEM), Munich (ARD), Geza Anda, Pozzoli, Mazaro del Vallo, Porto, Madrid, Ettlingen and the Stravinsky Awards in the USA. Many of his students are now recording artists. While his priority is to his work at the Royal Academy, London, Christopher Elton has also been much in demand overseas both as a teacher and as a jury member for international competitions. Christopher Elton was Head of Keyboard at the Royal Academy of Music, London, where he was elected a Fellow in 1983. In 2002 the title of Professor of the University of London was conferred on him. He now holds the title of Emeritus Professor of Piano, and he undertook a full semester as a visiting professor on the piano faculty of the Yale School of Music in 2018. 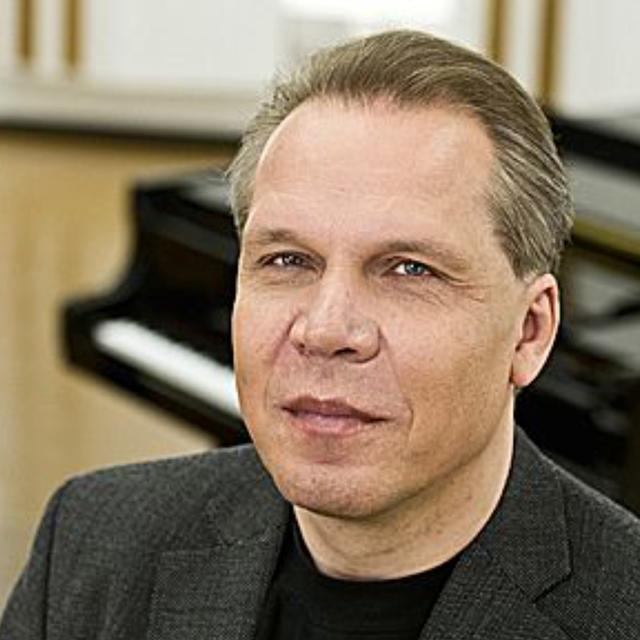 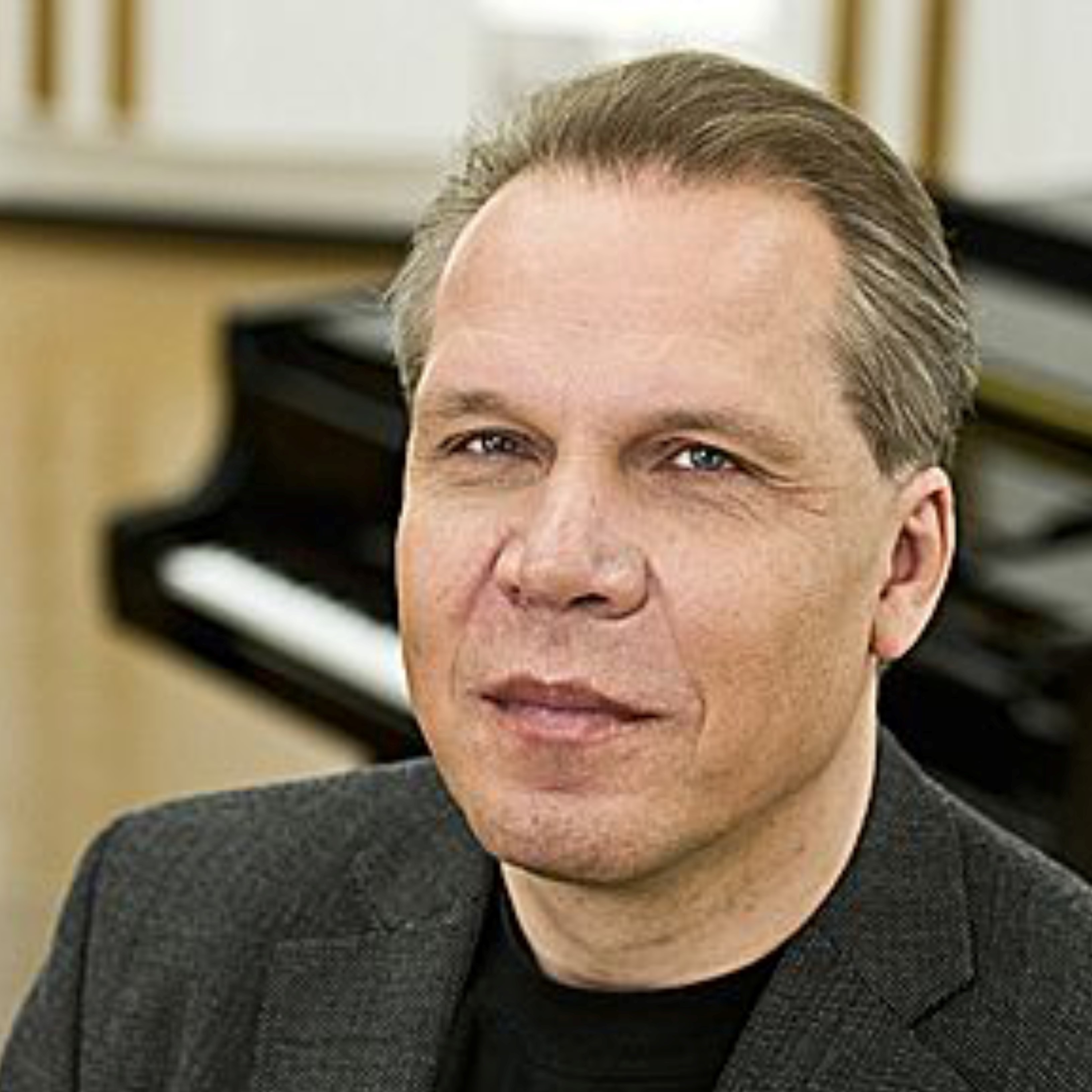 Teppo Koivisto (b. 1961) is one of the most eminent Finnish pianists of his generation. After his studying years at the Sibelius Academy with Jussi Siirala, he continued his studies with Menaham Pressler in USA and with Bernard Ringeissen in France. Koivisto has appeared as soloist and chamber musician in Europe and in USA. During his student years he was in national and Scandinavian competitions including shared second prize (with Olli Mustonen) for The Maj Lind Piano Competition 1982 and the second prize in Nordic Piano Competition in Oslo. He has performed concertos with many renowed conductors as Jukka-Pekka Saraste, John Storgårds, Avo Volmer, and Roy Goodman among others.

As an advocate of Charles-Valentin Alkan´s piano music, he has performed the 12 Etudes in Full Minor Keys, op. 39 by the composer in a live radio concert which was recorded by Finnish broadcasting company, YLE in 2007. In addition, he was cordially invited to conduct a piano seminar about Alkan´s piano music in New England Conservatory, Boston, USA in 2013. Currently, Koivisto works as Head of Junior Studies and as Piano Lecturer at The Sibelius Academy and holds a Guest Professor´s position at Line Art Center, Zhengzhou, China. During the years 2015-2017 he worked as a piano professor at Hochschule für Musik, Theather und Medien in Hannover, Germany. He has given numerous master classes in Finland and abroad and many of his longtime students have won international competitions with succesful performance careers. Teppo has served as a jury member in piano competitions in Estonia, Finland, Germany, and Israel. 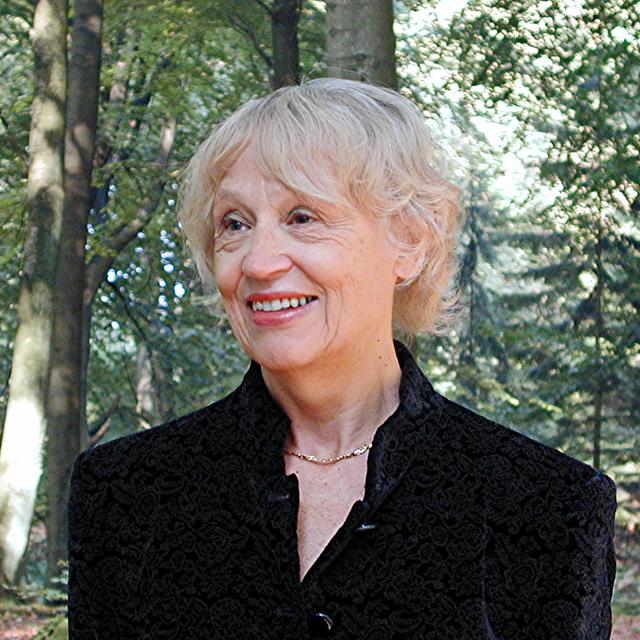 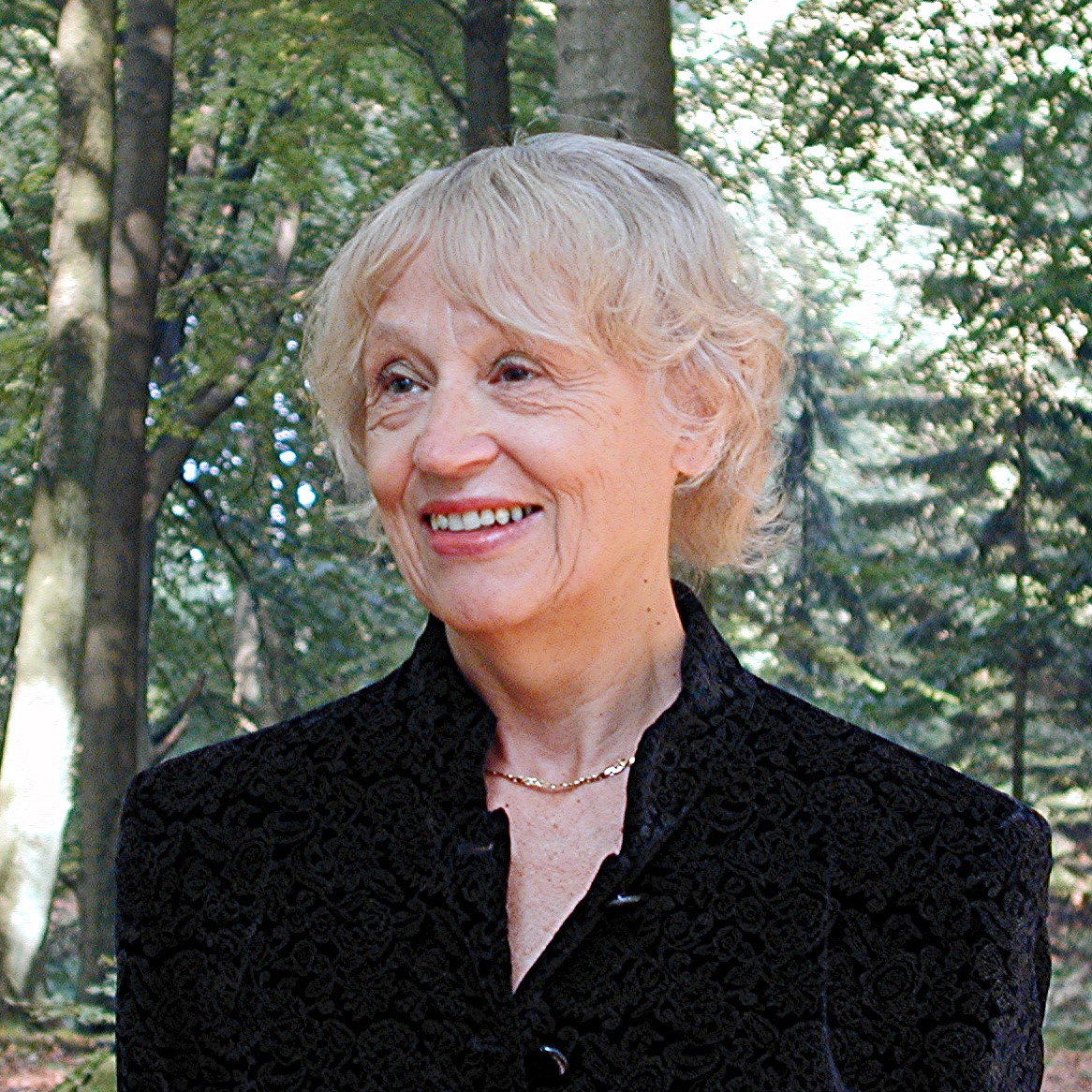 Tove Lønskov graduated from The Royal Academy of Music in Aarhus where she studied under Alma Jørgensen and Georg Vaserhelyi. Subsequently, she studied in Paris with Magda Tagliaferro and Vlado Perlemuter, in Rome with Guido Agosti, and with the legendary pianist Wilhelm Kempff.

For many years Tove Lønskov was associate professor at The Royal Danish Academy of Music in Copenhagen and at The North Jutland Academy of Music in Aalborg. She has an extensive concert career as a soloist, chamber musician and accompanist in Denmark and abroad. She has been a soloist with most Danish orchestras and she has worked with conductors such as Uri Segal, Thomas Bricetti, Jorma Panula, Zdenek Macal, and Avi Ostrowsky, besides many Danish conductors. Together with pianist Rudolfo Llambias, Tove Lønskov is part of a highly esteemed and prize-winning piano duo. The duo has played concerts all over the world and it has recorded numerous CD´s, for instance the complete works of Schubert and Debussy.

As a chamber musician Tove Lønskov has performed with international renowed soloists such as the flutist Jean-Pierre Rampal, and the Russian violinist Leonid Kogan, and for many years she has been a duo partner with the Hungarian flutist András Adorján, with whom she has recorded two CD´s. In addition Tove Lønskov has worked with many excellent singers. As a result she has recorded an uncountable number of CD´s with the songs of Schubert, Schumann, Richard Strauss, Grieg, Schoenberg, Delius, Børresen, Carl Nielsen, Schierbeck, Gade, Heise, Weyse, Lange-Müller, and Otto Mortensen, among others.

Regularly, Tove Lønskov conducts master classes in Denmark and abroad, and she has taught many of the most succesful young Danish pianists. As a result of her important contribution to Danish music life, the Queen of Denmark has made her Knight of The Order of the Dannebrog.